Santo Domingo is the capital of the Dominican Republic, but this city is so much more than just another beautiful place for vacation.

Santo Domingo was founded by BartolomeColumbus, brother of Christopher Columbus, in the year 1496, on the eastern margin of the Ozama River, but later moved to the west by Nicolás de Ovandoin 1502, due to its destruction by a hurricane.

Santo Domingo was the first settlement of the Spanish colonial government in the New World.

An interesting fact is that, when the Europeans arrived in Santo Domingo, they weren’t the first persons to live in this place, the island was already inhabited by the Taino Indians.

That fact is still relevant to this day because of the ancient cultural heritage of this Caribbean paradise, you can find many places that will give you a glimpse of the Taino culture and the first habitants of this island.

Visit the permanent or temporary exhibitions of the Museum of the Dominican Man, the National Museum of History and Geography,the Prehispanic Art Gallery and the Three Eyes, where you will be especially delighted with the pre-Columbian history of the island.

Nowadays, it is the tenth most crowded city in Latin America, and the most populated in the Caribbean. It is one of the largest cultural, economic, political, commercial and industrial centers of the Dominican Republic. In addition, its historical center, known as the Colonial City, was declared a World Heritage Site by the Unescoin 1990.

But not everything here is from centuries ago, Santo Domingo is not just old buildings and colonial fortresses, you can also contemplate nature in all its splendor, visit the gorgeous botanical garden, take a stroll in the beautiful Mirador del Este park, or just stay in a Santo Domingo Hotel and relax in some incredible beach like Boca Chica or Playa Caribe.

Santo Domingo is an incredible city with an amazing history, culture and tradition that you cannot miss in your next trip to the Dominican Republic. 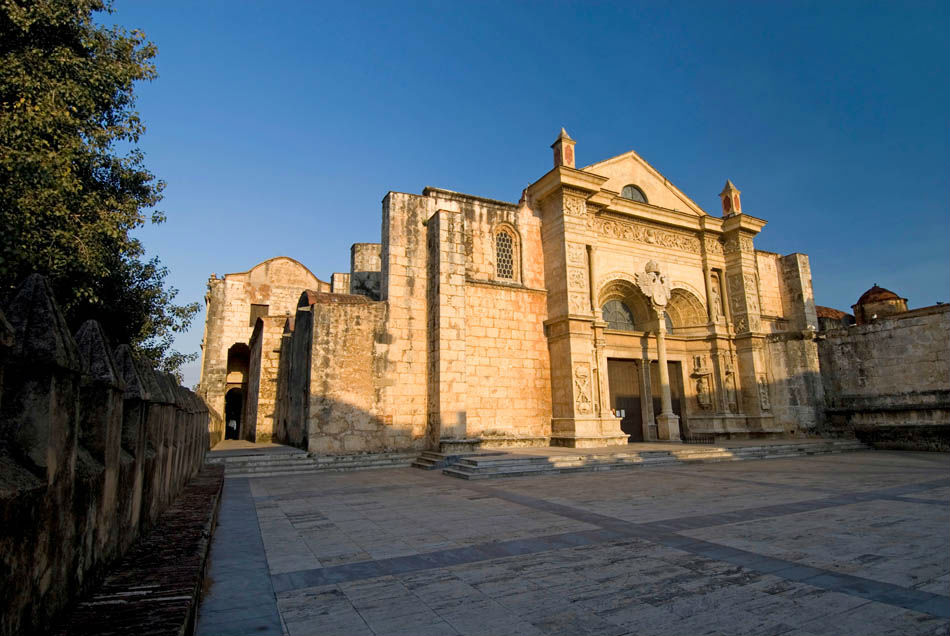 Lucas Dougherty and his passionate trip to South Africa